Timothy Ehrenreich is one of South African Jazz’s brightest young stars. We like to refer to him as a legend in the making!  His commitment to his craft is as inspirational as his raw talent, and at the tender age of 21, he is already making an enormous difference in his community and in the music industry as a whole.

We were delighted and honoured when he approached us to shoot images for the cover of his debut album “For Such a Time As This”, and for his portfolio in general.

“This album was born during an unprecedented time, when Covid-19 a global pandemic was prevalent, affecting the world and resulting in a national lockdown in South Africa. The music is an honest and true reflection of my journey, whereby I decided to fuse all of my influences local and international. I am proud of my heritage, my roots, Cape Town, South Africa and the greater Africa,” said the 21-year-old” – Timothy Ehrenreich

We only had an hour to work with Timmy on a late Autumn morning on the Cape Town foreshore, and as luck would have it, the sun decided to stay away, but we managed to find just enough light to work with, and just before we packed up, the sun sent some golden rays for a couple of final shots. Subsequently, Carina and Timothy took some additional snaps in Manenburg, outside his grandparents’ home where he built a high tech recording studio!

Connect with Us
Related Projects 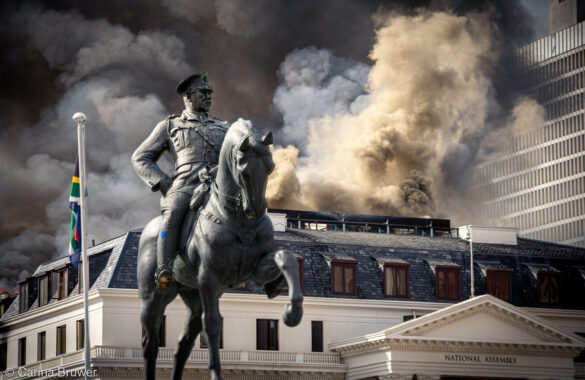 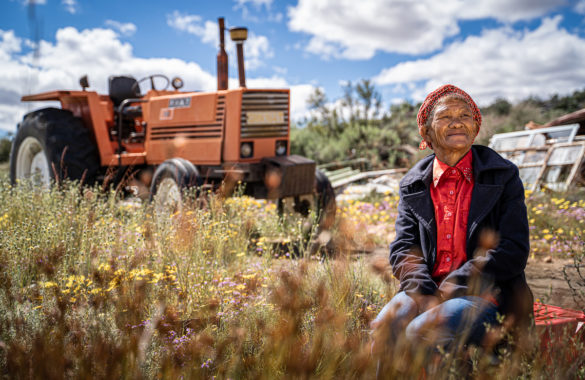 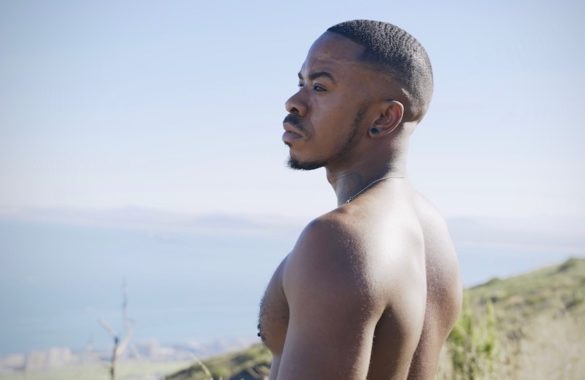 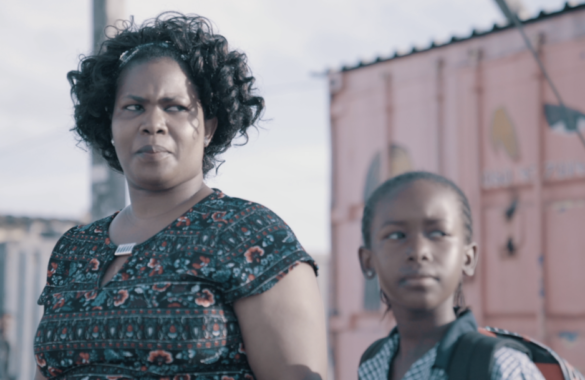 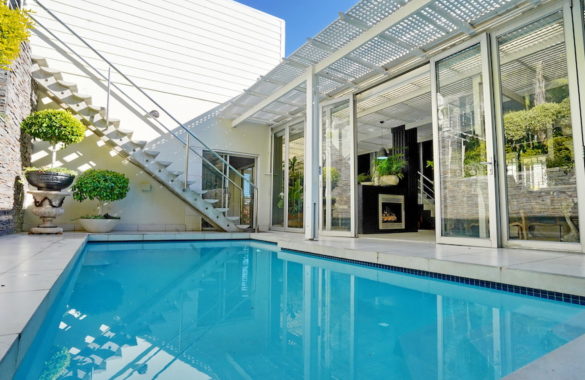